People fear schizophrenia in a generalized sense. There is a common mentality that when one has schizophrenia, bringing back mental health is impossible. That would be probable if early signs are not observed and treated. Here, you will get to know what really schizophrenia is and how it converts a person’s personality on a whole new level. 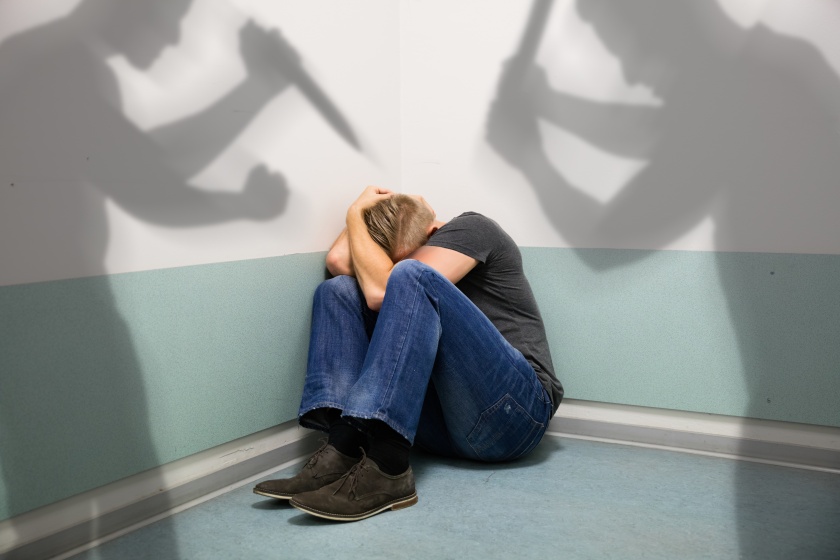 According to studies made, schizophrenia is a kind of brain disease that is chronic and severe. It is a devastation to man’s illness because of misinterpretation, it is not given enough attention to be treated, making it worse as time pass. There is a probability that out of the entire population, there will be at least one percent that will be affected. Every year, there are about two million Americans that suffer from schizophrenia.

Patterns of age and gender are usually affected. Men and women can get the disease in an equally related frequency. Schizophrenia is often experienced by men during their early stage which is usually upon their later teenage years and earlier twenties. While in women, schizophrenia is seen when they have reached their early twenties or during their early thirties. Children who are aged five and above can also develop the debilitating disease but has little occurrence during adolescent years.

Although there is no exact cure for the case, there are high hopes that schizophrenia can be cured. Research has stated that medications can ease some of the prominent symptoms and it has also paved the way to unravel the different complicated causes of the disease. Science is using different kinds of approaches and alternatives that may be derived from molecular genetics going to population study in order to learn more about schizophrenia. Newer insights have been held in order to image an affected person’s brain structure and further gain knowledge about the disorder.

Those who have schizophrenia may or may not have several signs and symptoms. Some may manifest three to four while others are still vague.

Chronic schizophrenia which can also be related with a recurring or continuous pattern of the illness has the littlest chance of recovering from the person’s normal body functioning and somehow requires a longer need for treatment that may include the inclusion of different drugs in order to control the disease’s symptoms.

How do schizophrenics view the world?

Contrary to what people perceive, schizophrenia is not a type of split personality and are not violent. They are those who are referred to people who have a world of their own. Mental health can be attained through early recognition of the signs and symptoms that are shown by the diseased person.

We hope this information was beneficial.  You can have anything you want if you are enthusiastic about putting in the time, effort and plans to get to your goals.  Discover the secrets why the rich stay rich and the poor stay poor. Click Here to view a video with more life tips!

In closing, we invite you to share your comments on this and our other posts. If you find the information useful, please Like & Share us and subscribe to this channel for an update as we reveal new strategies. Remember to keep an open mind and Shift 4 Freedom.

I am assisting people with personal financial prosperity with the educational systems and online tools. My partnerships with MyEcon and IMarketsLive (forex training) have encouraged people to reach their financial dreams. View all posts by Shift4Freedom

Give Yourself A Raise!

Time for a raise.

“To laugh often and much; to win the respect of intelligent people and the affection of children… to leave the world a better place… to know even one life has breathed easier because you have lived. This is to have succeeded.” – Ralph Waldo Emerson